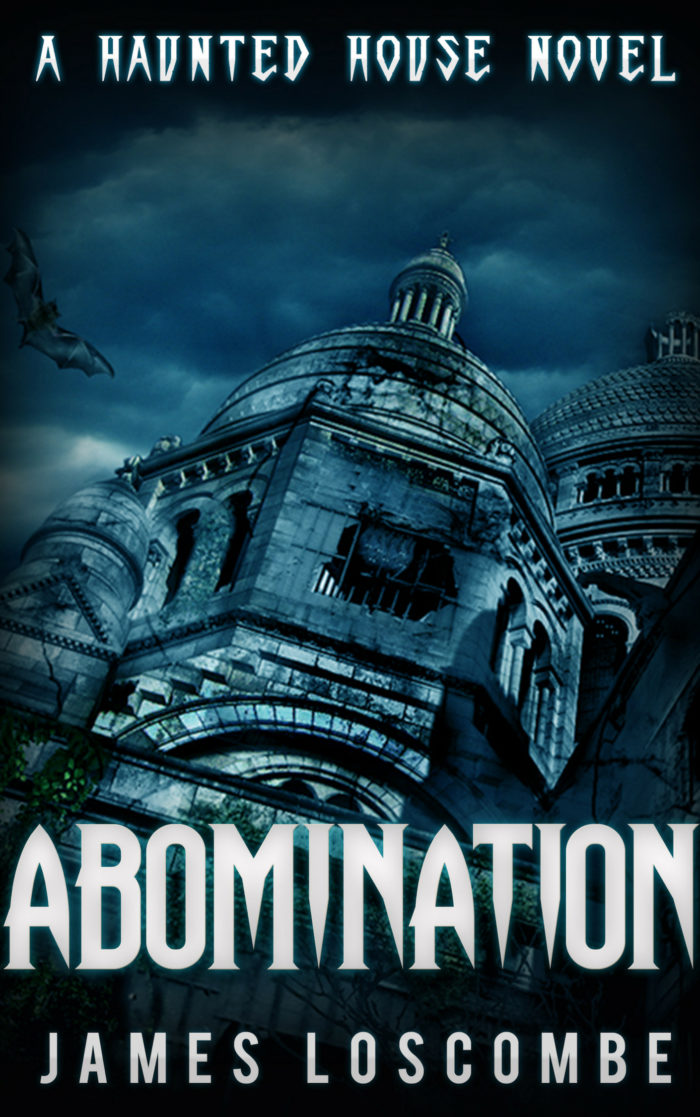 Something is in the walls…

Peter Gatgewood brought his family to Odamere for a fresh start, but memories of the past are not the only ghosts in the old vicarage.

As soon as they arrived his daughter Zoe knew that something was wrong but he thought it was just a childish fear of an old building in a small village. But as they settled in her behaviour became increasingly erratic and disturbing. Peter is eventually forced to confront her and what she tells him is both terrifying and impossible. He tries to brush it off because monsters don’t exist… do they?

Peter finds himself in a race against time to get to the bottom of the mystery before it destroys his family and his church but, if he can’t save both, which one will he choose?