See my Short Stories instead 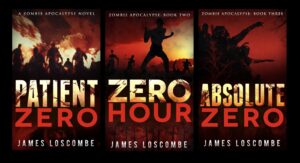 The zombies came and they tried to fight, but they never really stood a chance. Now the survivors are left to fend for themselves in a world that no longer makes sense.

End of the World Trilogy 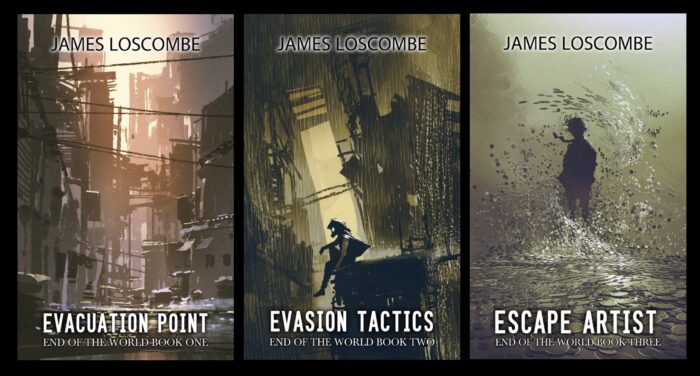 The virus came and there was nothing anyone could do to stop it. After the death and the violence those who remain look for a place where they will be safe but there are other forces that want to take advantage of the new world.

Abomination: Peter Gatgewood brought his family to Odamere for a fresh start, but memories of the past are not the only ghosts in the old vicarage. A horror story.

The Ghouls: Nathan Custer was a primary school teacher until the day his life changed forever. He survived the car crash that should have killed him, but it left him with plenty of scars. Not all of them visible. A horror story.

Sanctuary: Ben was raised on the canals of Sanctuary, a floating village that meant protection from the vampires. Since his father’s death he has been responsible for the place and its people. A horror story.

The Girl Who Dreamed The World: Trapped in a world that is not their own. The only way for them to get home is to find the girl who is dreaming this world. A fantasy story. 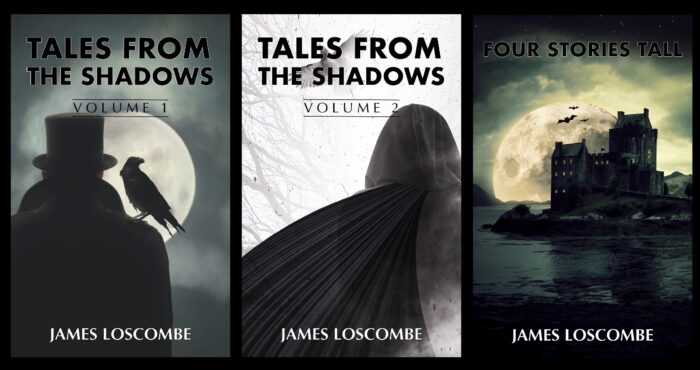 This is just a default widget. It'll disappear as soon as you add your own widgets on the Widgets admin page.