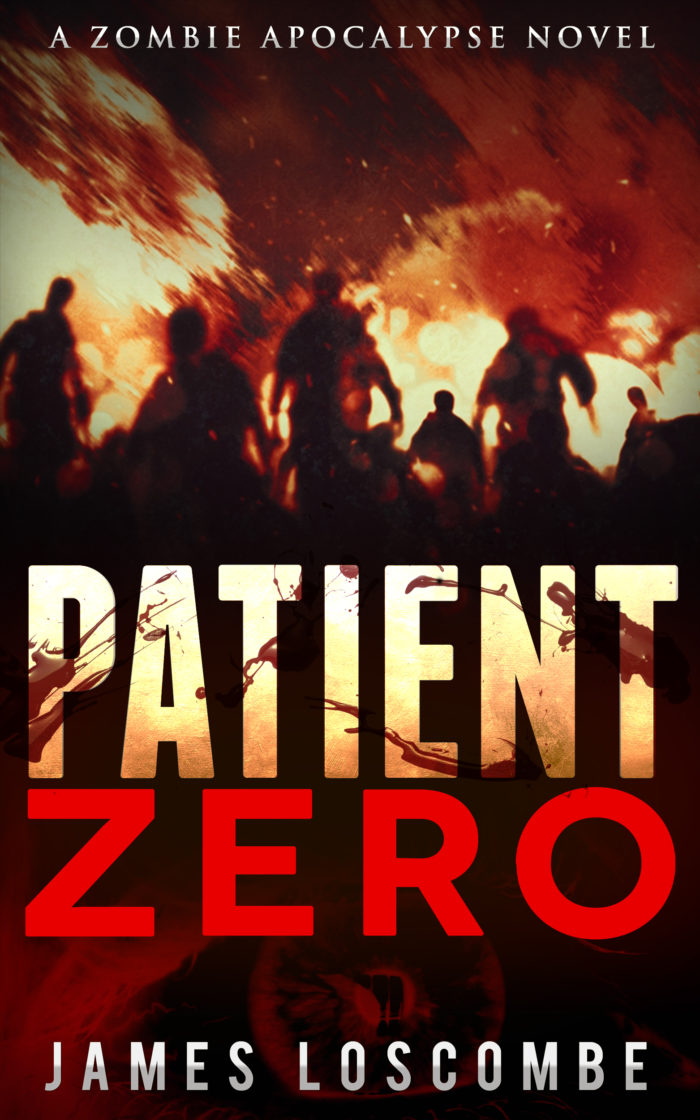 Dale always believed that the needs of the many outweigh the good of the few, until he found himself one of the few…

…The country is under attack.

Dale Pope is a soldier sent to help passengers trapped in the London Underground. He arrives to find himself vastly outnumbered. Somehow he manages to help anyway. Fates reward for his heroics? A bite that should have killed him, but leads to him being taken prisoner.

They don’t call him a prisoner. In the military hospital where he spends an unknowable amount of time, he is a “patient”. A volunteer. It is a miserable existence though and, as soon as the opportunity presents itself, he escapes.

The world has changed while he has been locked away. The unwinnable war has been lost. Only small pockets of civilisation remain and it is in one of these that he finds hope for the future. His skills and experience make him useful to the villagers of Harmony and he settles in well. But there are other things he brings with him which are far less welcome.