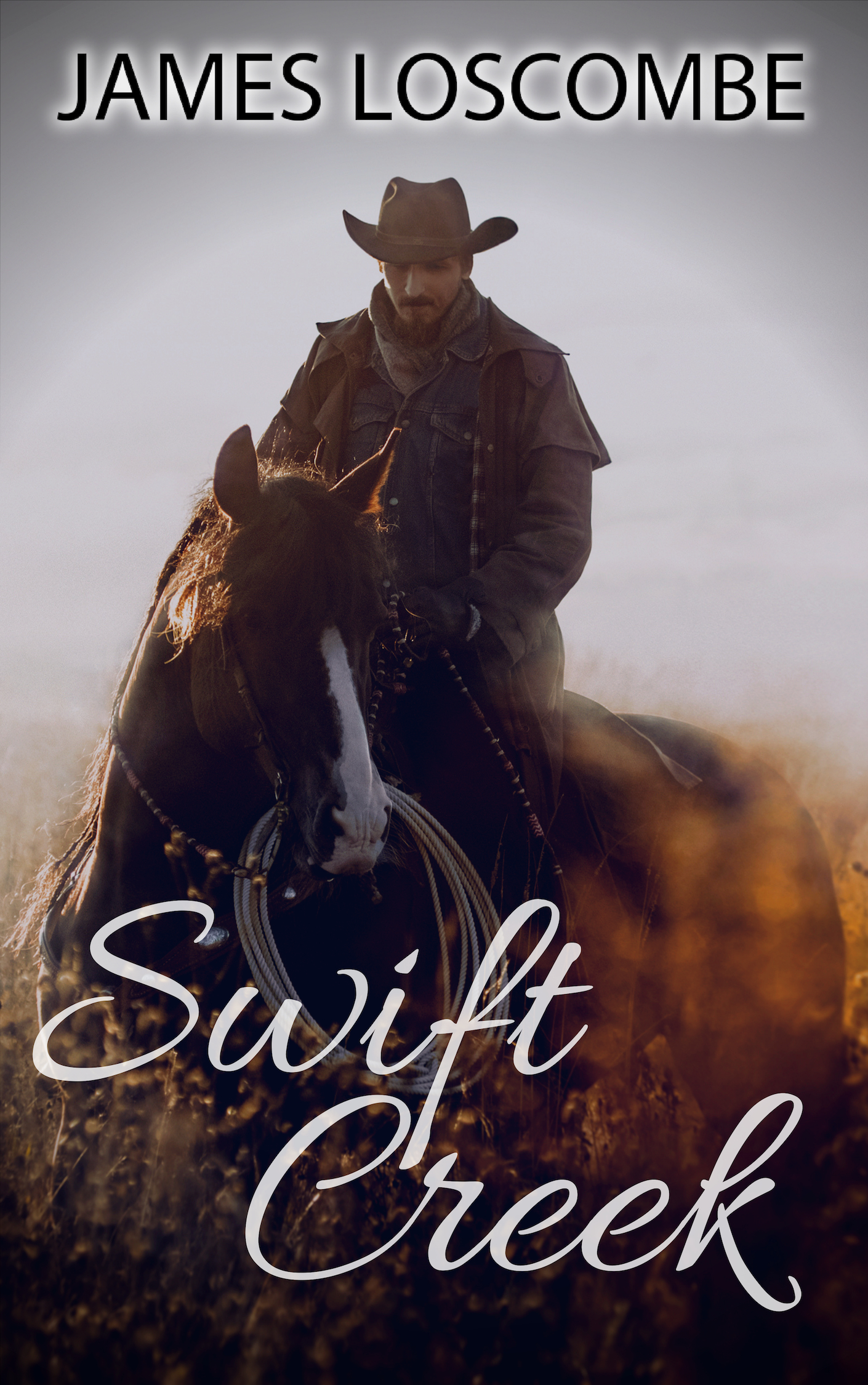 The Drifter comes to town

Kade never stays in any place for long. He prefers to drift from one town to the next, searching for something, but even he doesn’t know what. His reputation as a gunslinger preceeds him. When he arrives in Swift Creek a scar faced woman called Madeline hires him to rescue her sister from a man named Travis. Kade tries to do things the right way, but when that doesn’t work he has no choice but to turn to his greatest asset: his guns. If he can defeat Travis then he can save Swift Creek. If he can’t, then they might all be damned forever.