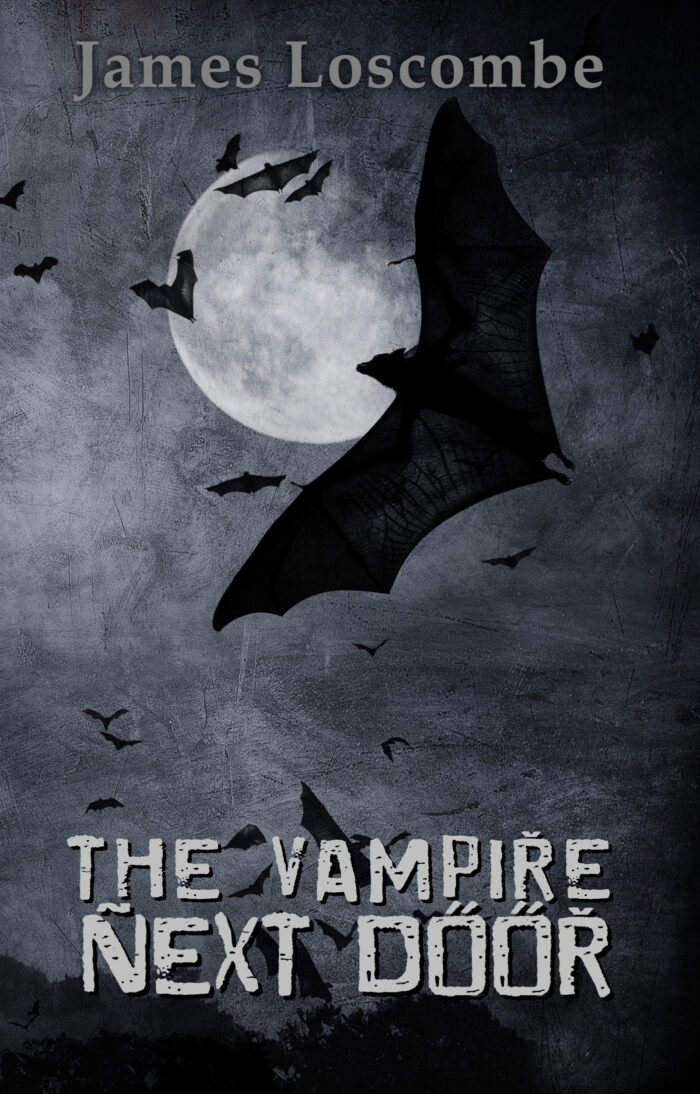 The Vampire Next Door

Adam and Debbie moved to a new house because they wanted a fresh start. They thought they would be happy there but they could not have predicted what would become of them. Until they arrived, they didn’t even think vampires were real.